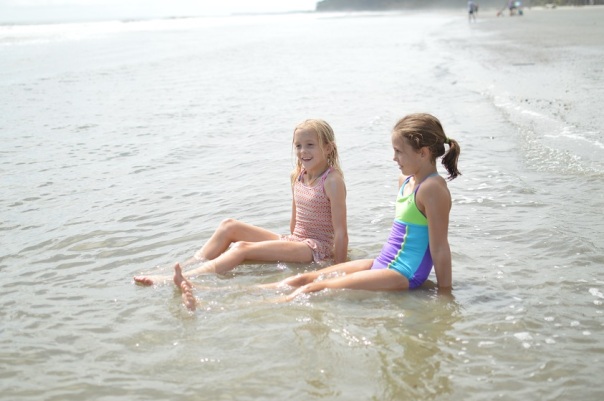 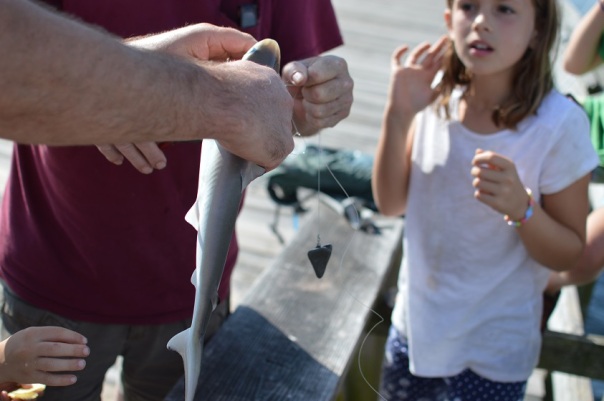 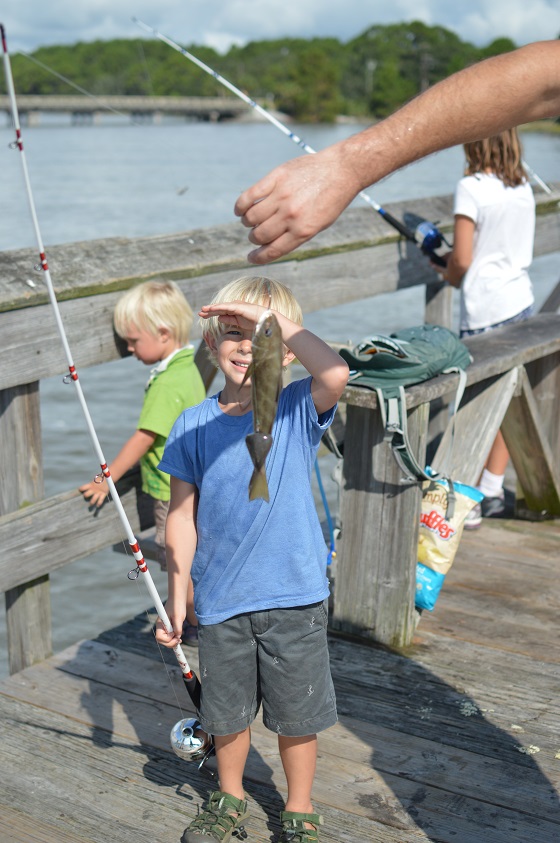 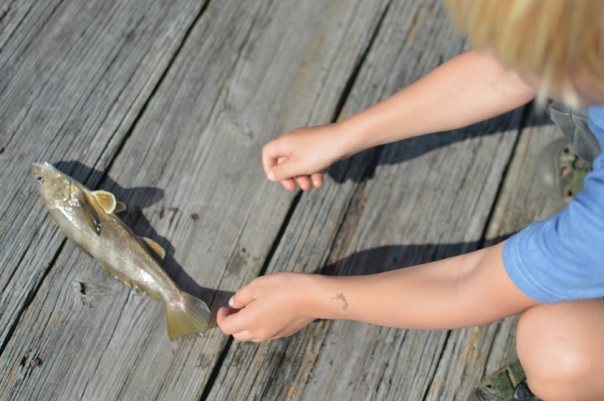 We decided to go camping at Hunting Island State Park for the kid’s fall break because I wanted (needed?) to get to the beach again before summer and the warm weather ended.  Also, I wanted to try camping as a family since I keep seeing our friends with children go camping and they seem to be having a great time.  We have not camped together since being a family of 6 – though going to Tuckaseegee is almost like camping.

Hunting Island State Park is a barrier island in South Carolina – the whole island is a state park and only campers stay there.

We packed up and drove 5 hours to the campground.  It rained for the first 4 hours of the drive (and at home it had been raining for 3 days straight), but it cleared up in the last hour of the drive and was sunny and warm when we arrived!  We unpacked, set up the tent, and went to the beach, where we hung out for the next few days.   We so enjoyed the sun, sand, and warmth – and mostly enjoyed the camping together part, too!

All in all (and despite the sweltering nights and loud dog which meant I did not sleep well – how everyone else slept through it all, I don’t know), we had a great time.  I hope we’ll do it again.

3 thoughts on “at the beach (the other week)”